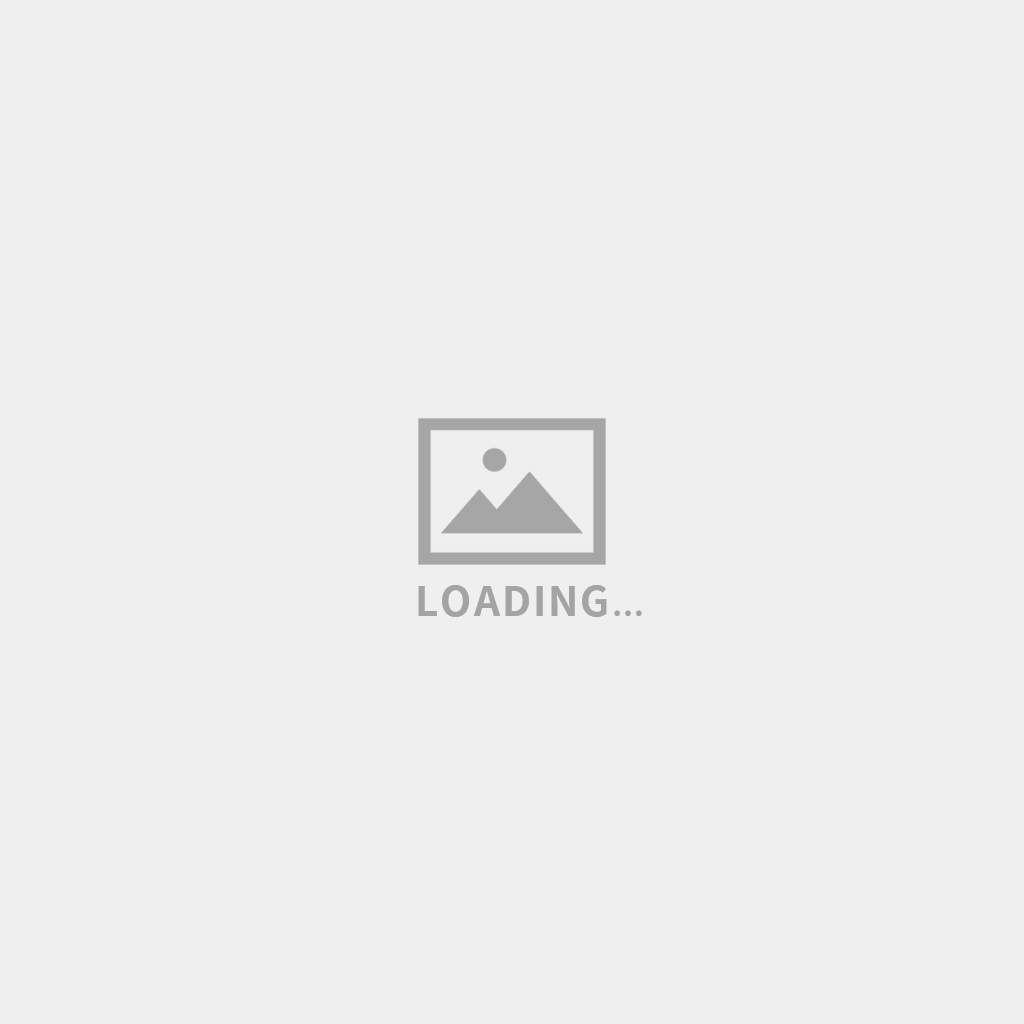 Open from Tuesday to Saturday

Close on Sunday and Monday

Shen Wei's diverse work explores notions of identity, memory, and sexuality. His self-portraits are dramatic and poetic, and often he immerses himself in peculiar spaces.  The New Yorker described Shen Wei's self-portraits as "alternately seductive and introspective, knowing and innocent—part satyr, part sprite."
On view will be one of his latest self-portraits, 'Daisies (2022)'. The viewer will find the artist plunging himself into a field of flowers, alluding to the fragility of nature and humanity. The feeling of desire and control is explored in Red Book (2019) from his decade-long series I Miss You Already (2009-2019). Contrasting with the recent large-scale color works are his early black-and-white self-portraits from 2002-2004, shortly after the artist moved from China to the United States. Shen Wei expressed sensitivity and curiosity by examining his new experiences and environment in America. Valentine (2002) portrays the young artist appearing sullen in a mysterious theatrical setting. Also on display will be two photographs of plant life - the artist's other primary subject, which he describes as "deeply connected to my inner melancholy, a dream-like state of mind."

SHEN WEI (b.1977)  Born and raised in Shanghai, Shen Wei is based in New York City. Hailed as "one of the most prominent Chinese photo artists of his generation" by CNN. His work has been exhibited internationally, with venues including the Museum of the City of New York, the Philadelphia Museum of Art, the Morgan Library & Museum in New York, the Power Station of Art in Shanghai, the Hasselblad Foundation in Göteborg, Sweden, the North Carolina Museum of Art, and the Museum of Contemporary Photography in Chicago. His work has been featured in The New York Times, The Guardian, The New Yorker, CNN, Aperture, ARTnews, Paris Review, Financial Times, Le Figaro, and American Photo. Shen Wei's work is included in the permanent collection of numerous museums, including the Museum of Modern Art in New York, the Philadelphia Museum of Art, the Getty Museum, the Museum of Contemporary Photography, the Library of Congress, the Carnegie Museum of Art, the Morgan Library & Museum, the CAFA Art Museum, and the Ringling Museum of Art. Shen Wei is a recipient of the Rockefeller Foundation Bellagio Center Arts Residency, the Asian Cultural Council Arts & Religion Fellowship, the New York Foundation for the Arts Fellowship, and the Lower Manhattan Cultural Council Arts Grant. He holds an MFA in photography, video, and related media from the School of Visual Arts, New York, and a BFA in photography from Minneapolis College of Art and Design.